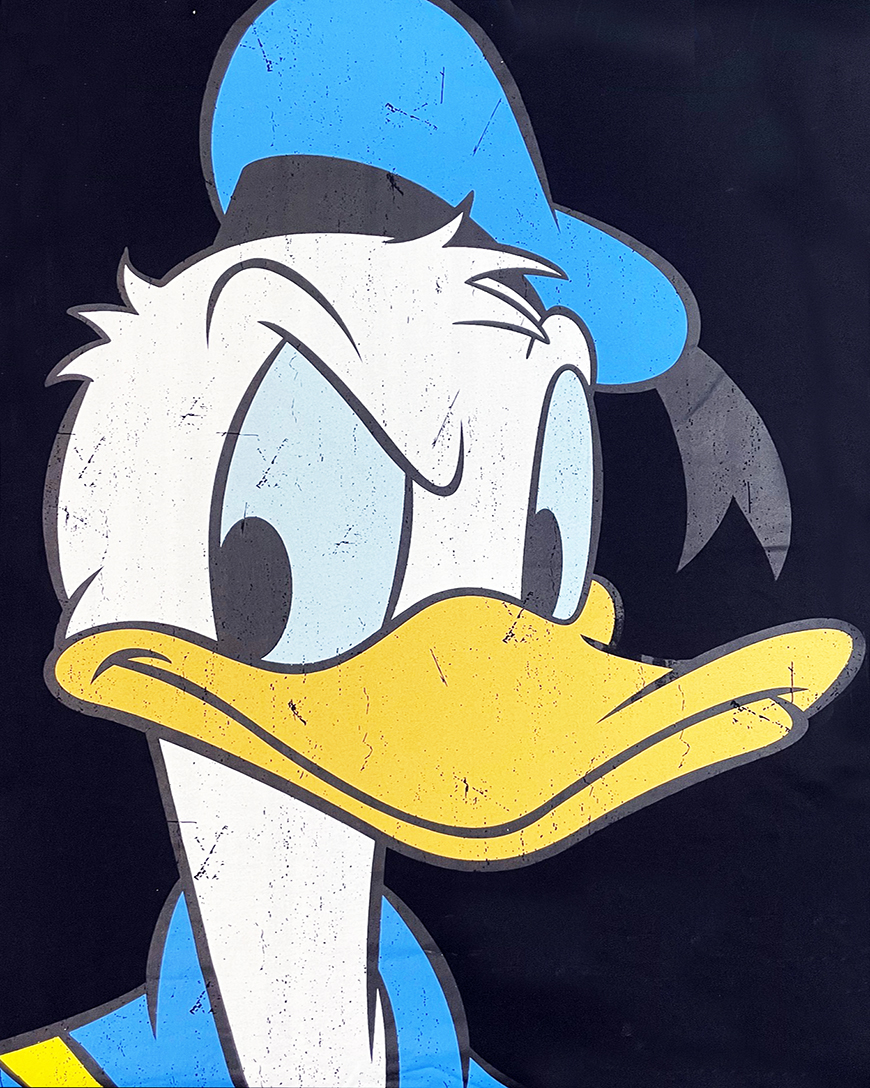 NX 6582 Fast-Flash White is a new generation faster-flashing white in the Evolution NX system of PVC free textile inks. Fast Flash white reduces the flash times as much as half as compared to NX 6581 Optical White thus increasing production.

White this was introduced to be used as an under base it has the same appearance as Optical White.